My Dream of
being published

As I have mentioned on other pages on this website, being a published author has always been a dream of mine. So, as you can imagine, I was delighted when I was contacted by the founder and author of Foreverconscious.com, Tanaaz Chubb, who asked me to write a series of tarot related articles based on The Fool and his journey through the Major Arcana.

I had been a follower of the Forever Conscious website for a few years and loved Tanaaz’s articles on astrology as well as her guest authors on tarot, crystals and other spiritual themes. Her observations and positivity resonated with me and I was inspired by her book The Power of Positive Energy. When I finished reading this book I remember saying out loud, ‘I would love to work with Tanaaz one day.’

Six months later, I noticed there had not been many tarot related articles on her website for a while and eventually won the battle with my own self-doubt and insecurity demons (who lurk in the back of my mind creating havoc) for long enough to send an email to her referring her to my own Facebook page of articles and asking if she would be interested in me writing for her website.

Within half an hour, Tanaaz responded (which was totally unexpected for two reasons: One – my insecurity demons were laughing their heads off at the cheek of me contacting a “real” writer and wasting her time and; two – Tanaaz is based in Los Angeles and, with the eight hour time difference between us, it was about 7 am in L.A.!).

Tanaaz advised me her regular tarot author, who provided weekly readings, was taking a career break and would be returning soon (which I was pleased to hear, as I always looked forward to her weekly tarot articles). However, she invited me to write a series of articles on a different theme, explaining and helping her audience understand the Major Arcana. The articles were to be centred around my own experience of the Major Arcana and The Fool’s Journey, starting with The Fool (number zero) and ending with The World (card twenty-one).

My first article, Understanding Tarot: The Fool’s Journey was published in October 2019. It follows the story of how The Fool walks his way through life encountering the lessons of each Major Arcana card along the way.

However, neither Tanaaz nor I could have expected how this series of articles could begin to show up and resonate with the astrological happenings and events of the world throughout the following year (the now infamous 2020!). As each article was published the synchronicities in what was happening in our own worlds, the wider world and universe as a whole were incredible.

The Understanding Tarot series is not yet complete, but below are the articles that have appeared so far. We are still walking our way through this Fool’s Journey and you are welcome to join us. 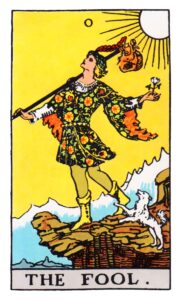 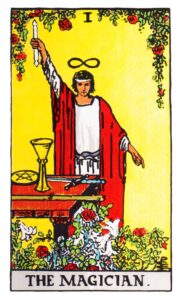 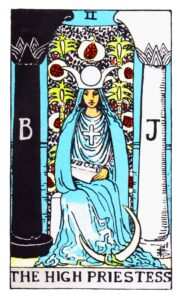 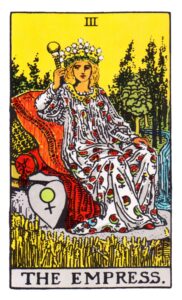 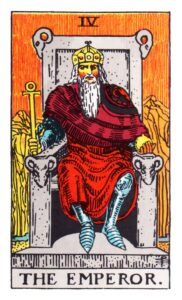 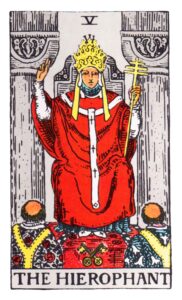 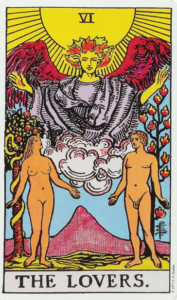 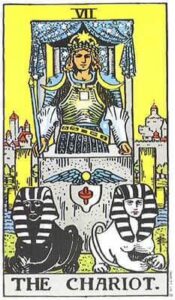 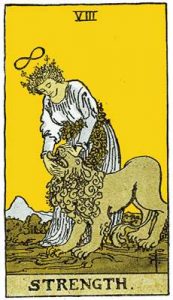 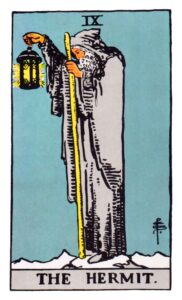 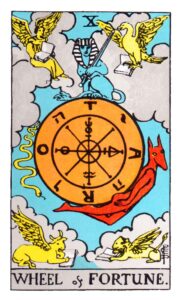 The Wheel of Fortune – Card 10 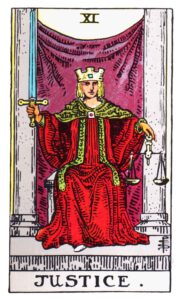 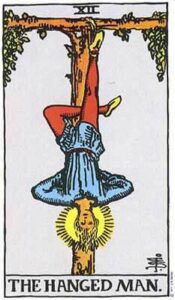 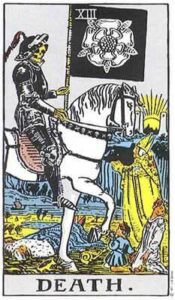 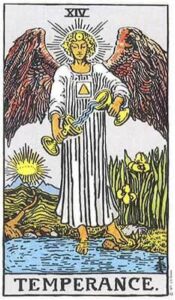 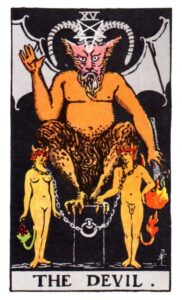 Will be published soon….

As each article was published the synchronicities in what was happening in our own worlds, the wider world and universe as a whole were incredible.